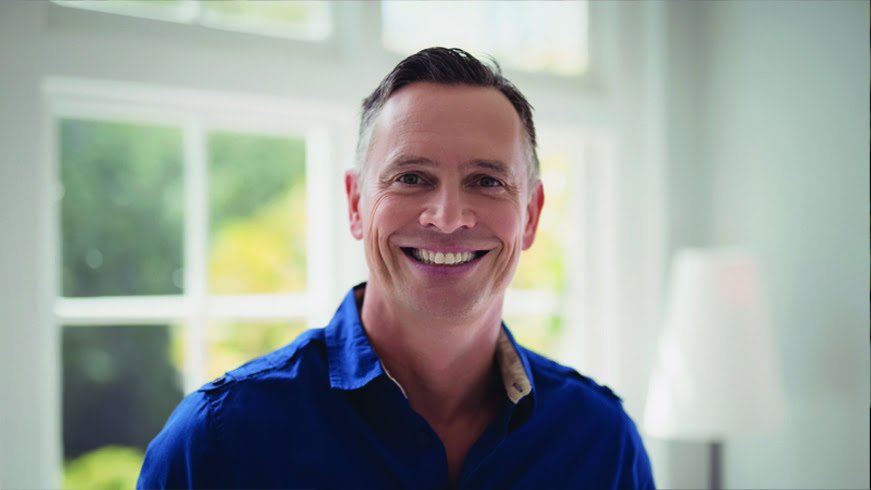 “My father was always an active man with a zest for life. At one point he became more and more tired and listless. We reported these complaints to the GP, who referred us to the hospital. After undergoing an ultrasound, my father was diagnosed with a defective heart valve. From that moment, as patient, you go through the medical mill. My father had open heart surgery. An operation known for its risks and consequences with impact. This also turned out to be the case in practice. A complication developed quite soon after the operation. My father was rushed to the operating theatre where an emergency operation awaited him. At that time, his pulse was only 20….

Fortunately my father’s story ended well. He went through the eye of the needle, but has now fully recovered. Of course we are very grateful for this “second chance” that he has been given. Grateful for the extra years he has been with us. Something we owe to doctors like Dr. Ehsan Natour. A heart surgeon who treats people like my father. People with a similar story. Stories that occur more often than we think.” 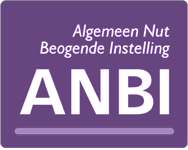